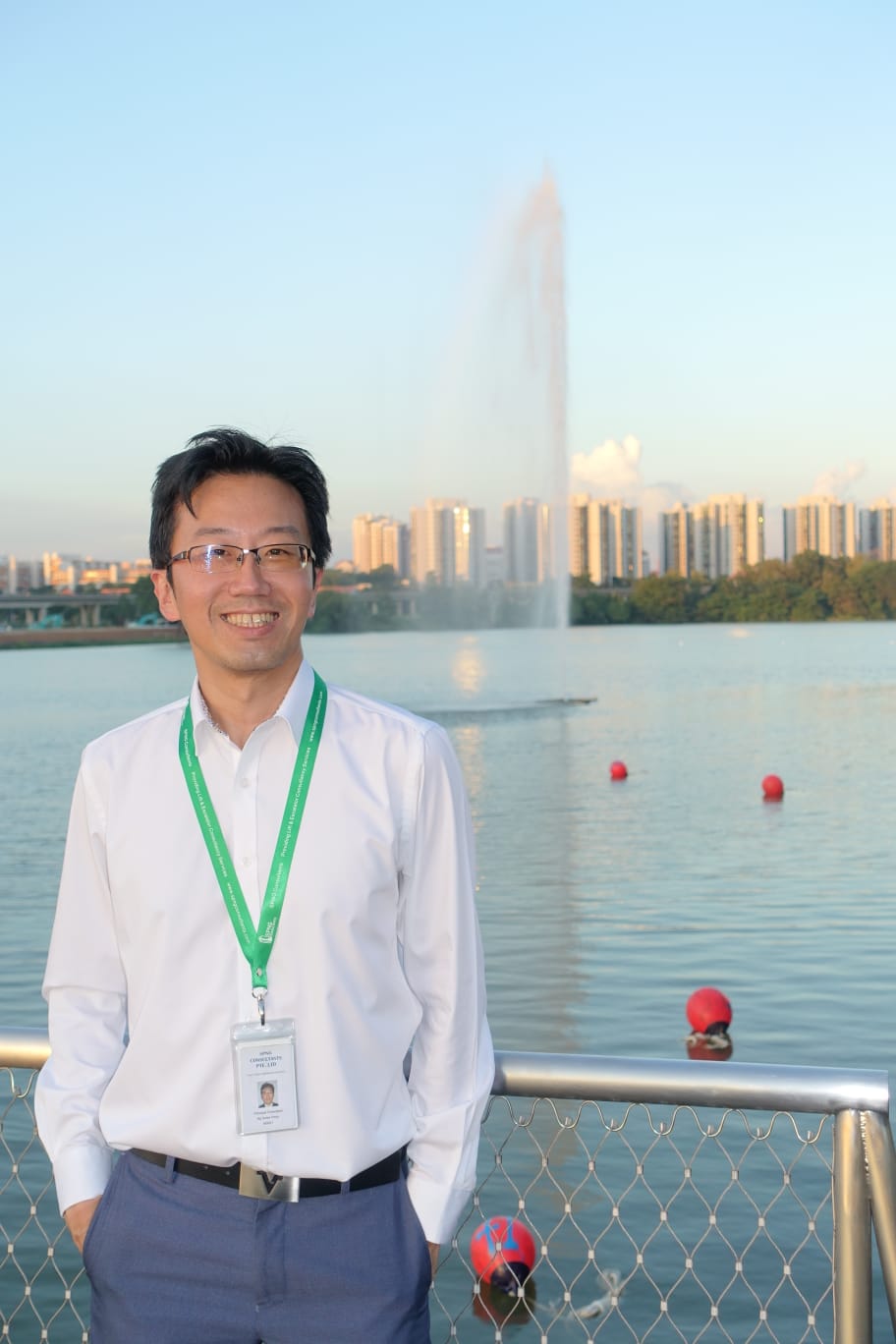 Mr. Ng Swee Peng, a Singaporean in his 40s, is the Founder & Principal Consultant of SPNG Consultants.

He began his career in lift industry as an apprentice when he was just 18 years old. He started off working as a material planner, and later in production line as an assistant engineer to test and repair PCB boards; lift controllers and traction machines. During his tenure, he resolved outstanding technical issues and increased factory productivity. Fast forward 13 years later upon obtaining his masters degree from a local university, he rejoined them as a senior modernization engineer. He led the M&E design department to develop lift modernization solutions to meet existing building requirements. He received modernization training in Japan and introduced the best practices to the company. In addition, he was a key participant in global sourcing, testing and evaluation of elevator parts for the company. Beyond his responsibilities, he has actively supported the maintenance team to resolve both the outstanding old and upgraded lifts’ breakdown issues at site.

He later progressed his career to become a Modernization Manager in another multinational corporation lift company. He set up the modernization department and secured key projects in government and private sectors. He attended modernization training in Hong Kong and represented the Singapore Branch to attend the South East Asia Modernization Seminar which was held in Malaysia. He performed site survey, developed customized engineering solutions and supplied elevators & escalators for both new and modernized lifts based on existing site conditions.

Apart from his industry working experiences, he has conducted vertical transportation classes and taught several modules as a CET trainer to Nitec students in Facility Technology (Vertical Transportation) at ITE College East.  In addition, he was appointed to be an Adjunct Lecturer to teach Lift and Escalator System in the Specialist Diploma in M&E Coordination Program at BCA Academy.

Prior to vertical transportation engineering, he was a Design Engineer, developing switch mode power supplies in a local company. He has also worked as a research engineer in a local university, developing high temperature inverters for electric vehicles.